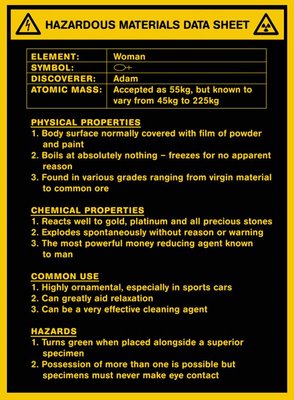 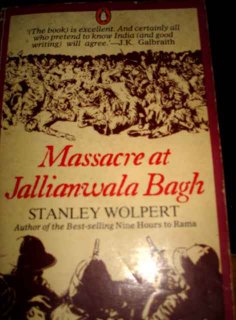 History has always fascinated me. I always love to read historical novels and this time during my visit back home I got the chance to read one such book. Stanley Wolpert’s
Massacre at Jallianwala Bagh is an excellent combination of historical facts interwoven with fiction.
The book starts with the early summer of 1919 when entire Punjab was actively protesting against Rowlett Act. In Amritsar too the protest rallies were organized under local leadership of Dr Satywan & Barrister Kitchloo, who were true Gandhian follower to the core. The huge response to the protest march scared the English so much that in panic they called the both leaders and without any prior warning put both of them under house arrest & took them to outside Punjab.
English thought that their arrest will stop any further protest but their decision backfired. Devoid of any able leadership, the peaceful protest transformed into mob fury. The protesters in angry mood marched towards Civil Lines to ask Collector to free their leaders. But before they could do so their march was halted at the bridge leading to Civil lines with bullets showered by English, in which around 30 protesters died. This resulted in complete mayhem and in retaliation 6 British nationals were killed including a lady on other side of the city.
Situation could have become normal had the English took the help of moderate leaders to difuse the situation but instead they called the Army. On 12th April local leaders called a meeting in Jallianwala Bagh on 13th to decide about the future course of action. English under the leadership of Brig Gen Dyer put the prohibitory orders against any kind of assembly in the morning. Incidentally that was day of Baisakhi and many farmers from nearby village came to Amritsar to watch the annual cattle fair without knowing the prevailing conditions of the city.
Col dyer came with his Gorkha troops at 5 in the evening and without any prior warning started indiscriminate firing. With only one entrance in the ground people have no way to go. More than 300 innocent persons as per English estimates and around 1000 as per Congress estimates died in the 10 min shootout.

Stanley Wolpert has beautifully captured the mind of Col Dyer who never felt any remorse doing what he thought was an absolute necessity for protection of British Empire even after the tragedy. However the whole incident ridiculed the hollowness of the Britishers claim that they are superior race with more humanly traits than coloured people. Starting from events from 10th April to 13th April & judicial enquiry in November 1919 , Wolpert has given unbiased & gripping account of the sordid saga.

A must read for anyone interested in national freedom movement of subcontinent.
Posted by Manish Kumar at 7:45 AM 9 comments:

Last one month was not hectic work wise, but still there were things that kept me away from this blog. Firstly it was Mumbai Blasts & then the Ban on some blog sites which resulted in total whitewash of Blogspot & Type Pad. This happened due to poor implementation strategy adapted by our ISP's. Thank god due to combind protests & good networking through the print media we were back to our blogs within few days.
Anyway during the period of this ban i first went to Kolkata & then to Asansol to attend some official work. Due to heavy rains , the only marketing I could do there was to purchase a Tripod for my camera .
However, this month has started with some good news for me. My travelogue on Sikkim has been published in Hindi webzine Abhivyakti in its Ist August issue.
It really made my day... Never thought I could be associated with Abhivyakti in this way :)
Those who can read Hindi can access it from here or here.
Posted by Manish Kumar at 8:19 AM 13 comments: